[The Dish] Lobster Love at Michael’s On East 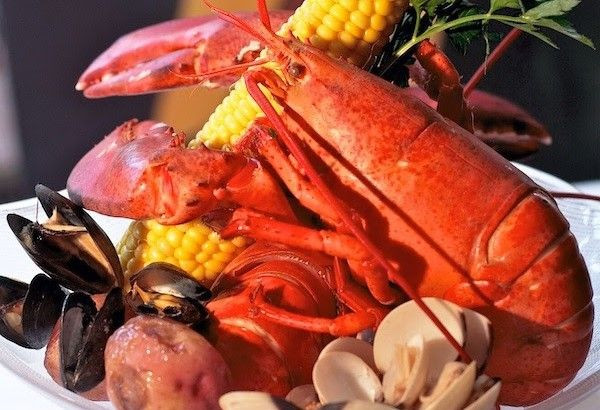 Excursions to Maine are few and far between for many of us in Southwest Florida. But we can still revisit the memory of scoring fresh crustaceans along the coast without ever leaving our houses. Michael’s On East makes it easy.

Sometimes, after the workday wraps, try waiting until exactly 5:30 p.m. and speedily place a to-go order (use the “Michael’s at Home” feature on the website; there’s an online tile just for this occasion). If you prefer to go in person, they’ll give you a signature bib. For takeout, keep your metal lobster crackers on standby at home so you can start devouring as soon the takeout package hits your kitchen counter.

Whatever your preference is for dining—on the living room coffee table or at a fancy onsite table—make your reservation for the dish early because lobsters are limited and the demand is high (also, the market price fluctuates).

And if you’re wondering how the lobster special became such a coveted commodity in the first place, its origin dates back to the late 1990s when it was featured at Michael's Seafood Grille in the Sarasota Quay. After the restaurant suffered a fire and was not able to reopen, the special was brought to Michael's On East around 2000.

If the lobster special is the savory version of ultra-indulgence at Michael’s, the award-winning key lime tart (with its pecan-graham cracker crust and baked meringue) is its sweet counterpart.

Ordering the combination, on a cozy Friday night, just feels like a coastal mini retreat.