EDIBLE EATS - It's a Family Affair

This article originally appeared in Edible Sarasota and can be found here: https://ediblesarasota.ediblecommunities.com/shop/its-family-affair-1812-osprey

When you walk into 1812 Osprey you are greeted with a warm welcome. Even though the restaurant is only in its second year, there's a sense of inviting familiarity, almost as if you've been going there for years. The Palermo family are no strangers to the neighborhood, and to the Sarasota community.

Jim and Melissa Palermo opened The Original Egg on Siesta Key in the early 1980s and ran it for nearly a decade before starting their first venture in Southside Village in the early 1990s with The Serving Spoon on Osprey Avenue. They ran that restaurant for several years before relocating to Vermont to be closer to family.

A few years later they returned to Sarasota and opened Oasis Café & Bakery, a breakfast and lunch staple which they still operate. Fast forward to 2017 when the space that is now 1812 Osprey became available. The family returned to their Southside Village neighborhood and opened the bistro offering lunch and dinner. The eclectic menu serves New American, Middle Eastern, and Mediterranean cuisines. Middle Eastern influences serve as an homage to former nearby neighbors on Hillview, Ashwin Shukla and Denise May, owners of what was Chutney's Etc., who retired after serving the community for 30 years.

1812 is definitely a family affair with a passion for food and genuine hospitality running in the owners' blood. Jim is the chief cook, Melissa bakes all of the desserts for both restaurants, and both she and daughter Ashley help run the front-of-the-house operations at the Oasis Café & Bakery. Their son Adam is a staple at 1812 Osprey greeting guests, serving, and cooking. Their other son, Edward, was very much a part of getting the restaurant ready—laying tile and helping out in other ways—although his passion is on the water and he serves as a sea captain on the East Coast.

Adam also pays a very active role in the beverage program, working only with local breweries within a 60-mile radius for the rotating tap beer selections. Wines are thoughtfully hand-picked, most from family-owned wineries, with a special blackboard boutique selection of small-production beauties. The list includes wineries with local ties including Porter Family Vineyards and 2880 Wines.

There are daily lunch and dinner specials and menu standouts include Cauliflower Dukkah, a Moroccan dish made with North African spices; Fig and Arugula Salad dressed with house-made port vinaigrette; and 1812 Bacon and Eggs, hard-cooked eggs served with crispy pancetta, ancho chili, Dijon mustard, and mayo.

"Under the radar, we have the best burger in town," Adam assures. Three meats—brisket, chuck steak, and short ribs—are seasoned with a locally made spice blend. There's also a delicious veggie burger made with roasted vegetables and quinoa.

There are loyal customers who keep coming back for more; some are long-time Oasis Café patrons. Recently, someone came in three times in one day: the Oasis for breakfast, a work lunch at 1812 Osprey, and then again for a date-night dinner with their spouse.

"And that's awesome," Adam adds. "We love the sense of community from our Oasis Café family."

There is heart and soul in the restaurant and it shines forth in the food. The food is the star of the show, the beer and wine complement it perfectly, all at attractive price points. The Palermos care about the community, supporting, nurturing, and giving back to it. They use locally sourced ingredients as much as possible and compost at both restaurants, generating usable soil. Out back there is a garden with tomato, pepper, natural loofah, and aloe plants used to soothe inevitable cooking burns.

Even though Jim and Melissa are still very active running the restaurants, retirement is in their future plans leaving Ashley and Adam to take the reins at both restaurants. There seems to be no slowing down for this family, though. Ashley recently had her first daughter, Charlotte Rose. Adam has been creating and bottling homemade hot sauces, which sell out quickly. He's working on one with 100 percent locally sourced ingredients to include Siesta Key Rum barrels, pineapple, and jalapeños. Look for upcoming wine and beer events with either local ties or those with which they have personal connections. Find details on Facebook, Instagram, or by signing up to their email list. 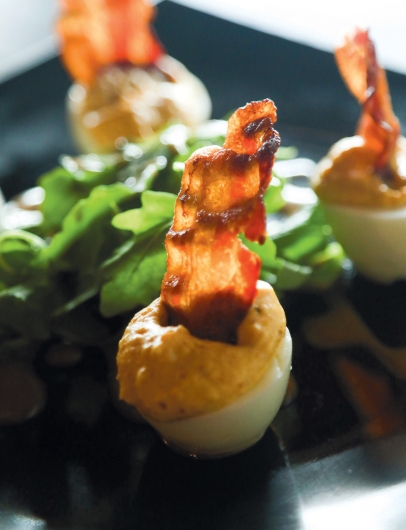 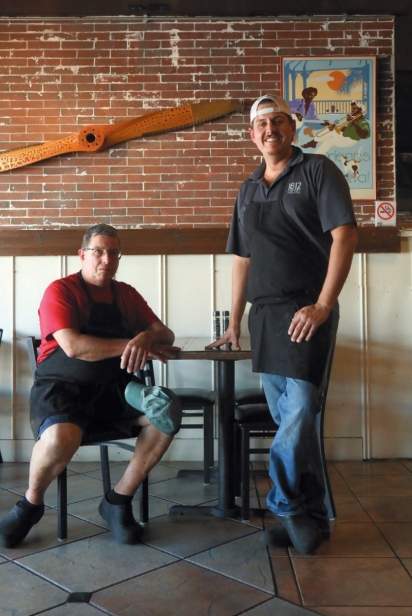 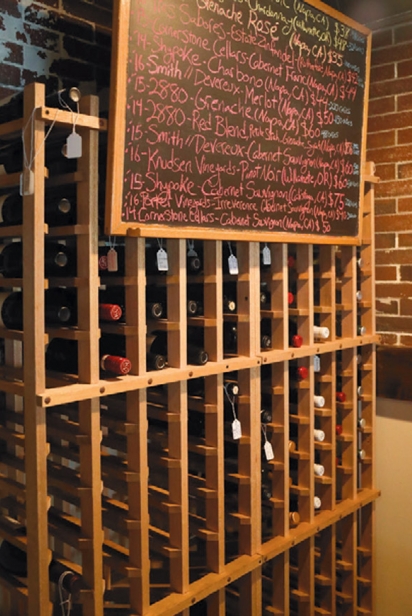 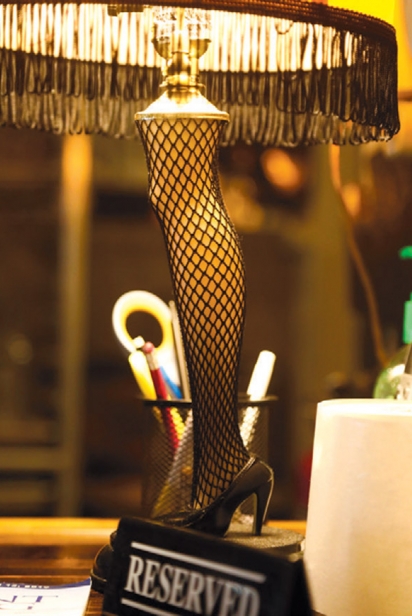 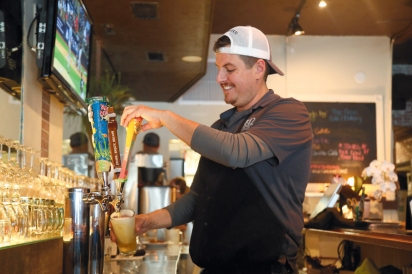 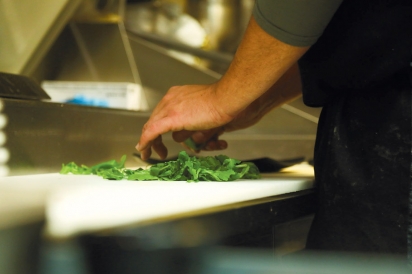